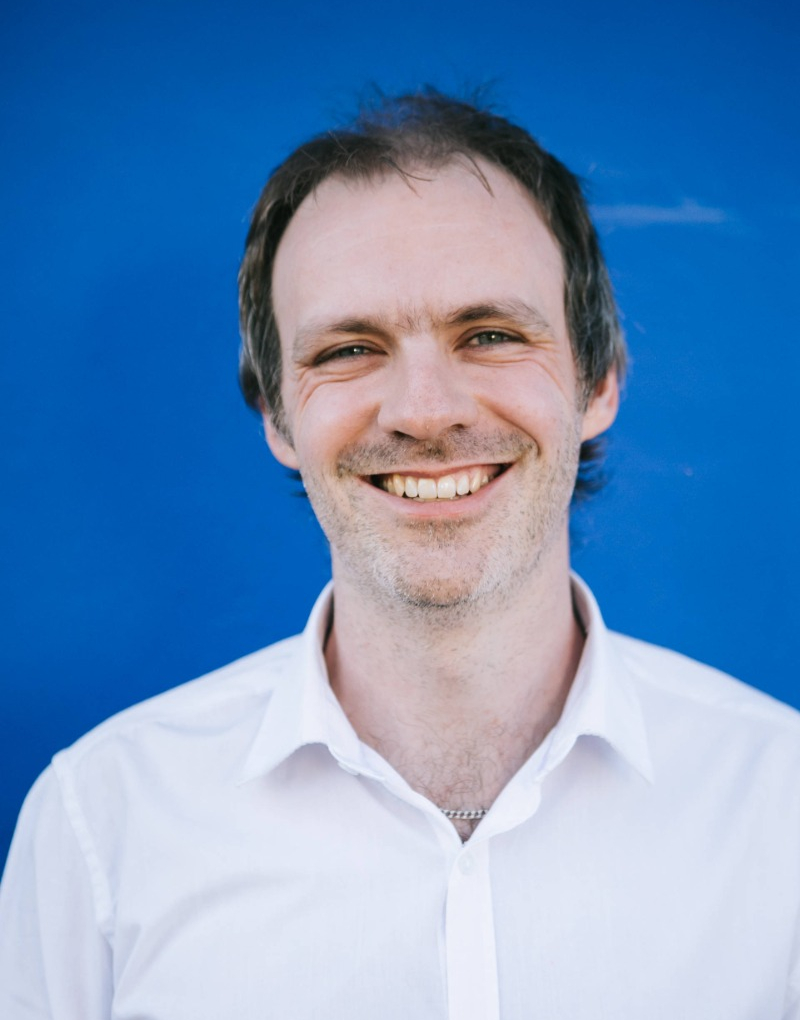 I'm a representation theorist. The algebras and modules I like to study are sometimes "big", but they are built (via inverse limits) from "small" objects and they come with a natural topology that remembers where they come from. This remarkably well behaved topology allows powerful results that hold for small objects to pass to very large ones. In order to extend a result from the small objects to the limit, one must ensure that when you apply the result to the small objects, you respect the relationships between them. In other words, one must make precise the "naturality" of results. This is often worth doing for its own sake, as it results in a clearer understanding of the results for the small objects.

My research has two main focuses, which overlap but have different goals and use different techniques. My favourite thing in the world is when techniques from one help with the other.

Representations of finite and profinite groups

A profinite group $G$ is an inverse limit of finite groups. Choosing a coefficient ring $R$, we can consider the corresponding inverse system of finite dimensional group algebras, and the limit of this system is what's called the "completed group algebra" of $G$. The representations of $G$ (over $R$) are the modules for this algebra. Within this general area I'm currently interested in two subareas:

Blocks of profinite groups: the completed group algebra of a profinite group $G$ is a direct product of indecomposable algebras called the blocks of $G$, and when studying the representation theory of $G$, you often may as well study the modules for the blocks one-by-one. In several projects, some with Ricardo Franquiz here at the UFMG and others with Peter Symonds at the University of Manchester, we're developing the theory of blocks for profinite groups.

Permutation modules for finite $p$-groups: most modules for a group algebra $RG$ aren't particularly interested in the special basis $G$. Modules that respect this basis, in the sense that they themselves have a basis preserved by multiplication by elements of $G$, are the best modules from the perspective of the group. That's all very well, but when God (or was it Satan??) gives you a module, it might not be at all clear whether it has such a well-behaved basis or not. In projects with Pavel Zalesski at the University of Brasilia and Marlon Stefano here at the UFMG, we're working on "detection theorems" for permutation modules: that is, given a module, how do I know it's a permutation module? It's all based on an awesome theorem from the 80's due to Alfred Weiss.

Pseudocompact algebras and their representations

Quivers and relations: The combinatorial approach to the representation theory of finite dimensional algebras has been so successful that it's sometimes hard to imagine being able to say anything without it. Just as with finite dimensional algebras, one can attach to a pseudocompact algebra $A$ a (normal!) quiver, and use it to understand the modules for $A$ just as you would in the finite dimensional case. Slightly more specifically: we're interested in making these relationships functorial, so that they teach us not just about individual algebras but also about the relationships between them. Also involved in different parts of this metasubproject (forgive the technical language) are Fernando dos Reis Naves, Samuel Quirino and Ricardo Souza.

Homology of finite dimensional and pseudocompact algebras: Calculations with homology look pretty fiddly from a distance but please heed this warning: they're addictive. Kostia and I are hooked. We're particularly interested in what's known as "relative homology", wherein you study the homology of $A$ with respect to a subalgebra $B$, rather than "normal homology" where you work with respect to $k$. It's a very common and powerful technique when dealing with group algebras, but for general finite dimensional algebras surprisingly little is known, which just makes it more addictive.